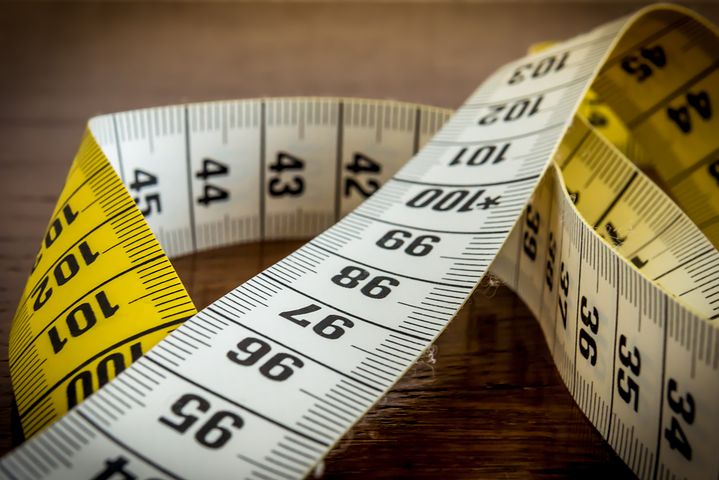 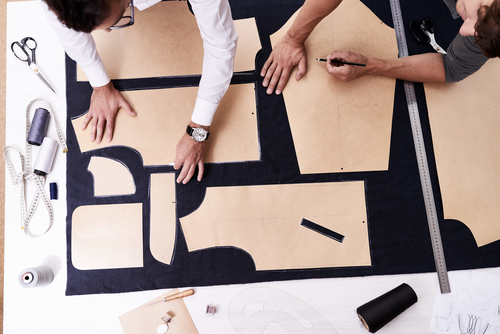 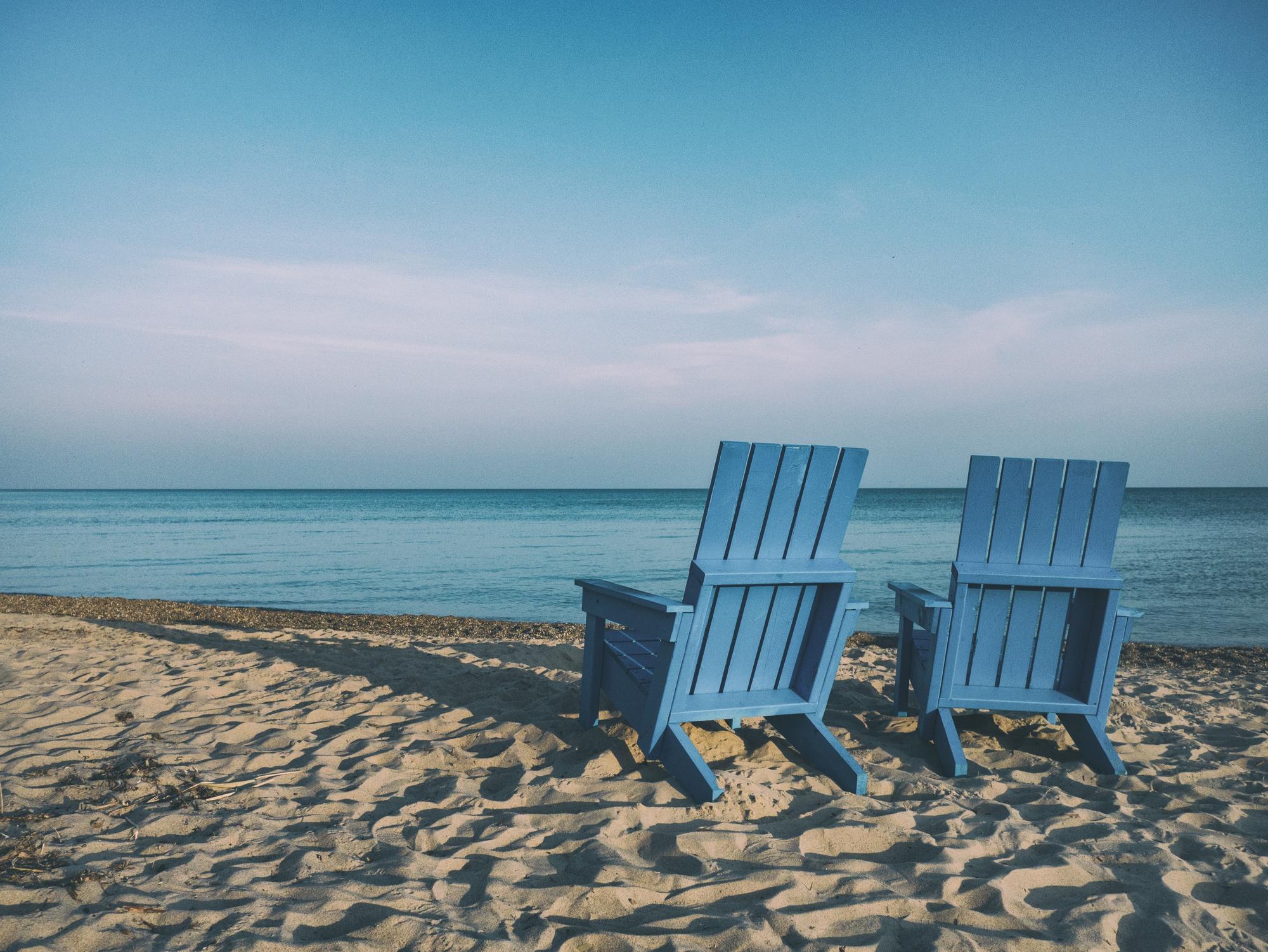 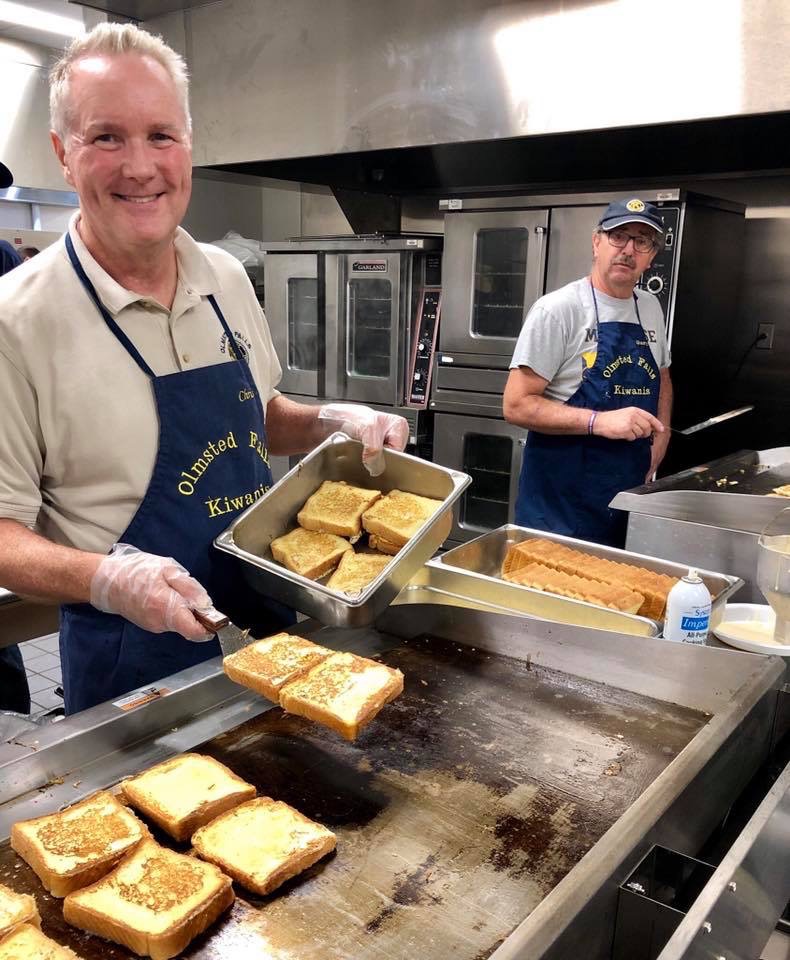 A Cleveland-area resident since college, Chris and his wife Kaycee have lived in Berea for over 30 years.  They have two grown children.  And they attend Oasis Community Church in Columbia Township. 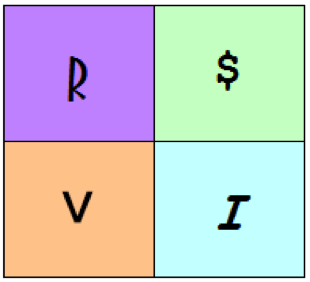